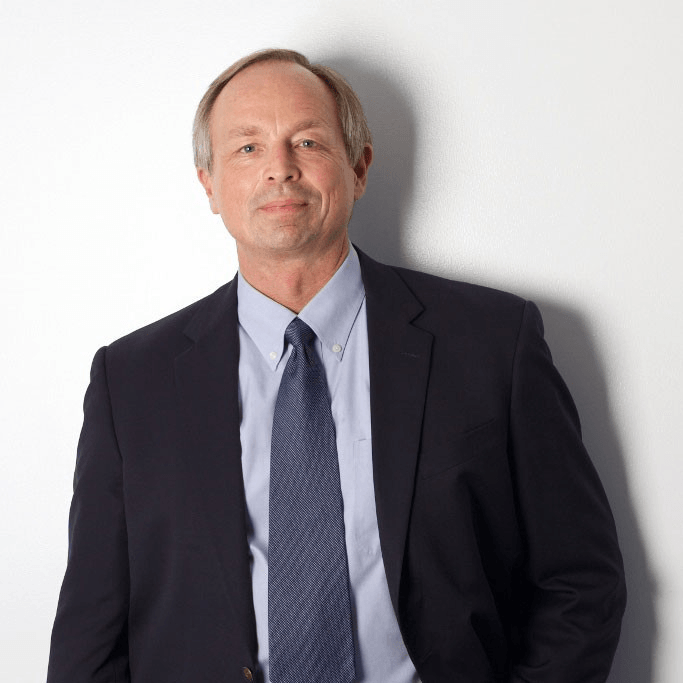 Dr. Arve Lee Willingham graduated (DVM) from the University of Georgia’s College of Veterinary Medicine in 1986. Following four years of private veterinary practice he served as a Peace Corps volunteer (1990-1992) in the Middle Atlas Mountains of Morocco where he developed an interest in parasitic worm zoonoses of both public health and agricultural importance in developing countries. This interest led to a Fulbright Graduate Research Fellowship (1993) and PhD (1994-1997) study programs on zoonotic schistosomiasis at the Royal Veterinary and Agricultural University in Denmark. His research work was recognized by the American Veterinary Medical Association (Samuel F. Scheidy Excellence in Research Award in 1995) and the American Association of Veterinary Parasitologists (Graduate Student Research Award in 1996).

From 1997-2010 Dr Willingham was involved in projects in Africa funded by the Danish International Development Agency (DANIDA) aimed at strengthening research capacity on parasitic worm diseases of livestock belonging to small-scale farmers. From 2004-2006 he was seconded by DANIDA to the Nairobi-based International Livestock Research Institute (ILRI) to work with their project on human health impacts of livestock keeping. Dr Willingham was lead organizer of international meetings on cysticercosis held in Arusha, Tanzania (2002) and Bellagio, Italy (2004 and 2006) and assisted in the establishment of the Regional Network for Asian Schistosomiasis plus Other Helminth Zoonoses (RNAS+) and the Cysticercosis Working Group in Eastern and Southern Africa (CWGESA) for which he currently serves as an adviser. In November 2007 he organized, on behalf of the World Health Organization (WHO), the regional meeting Integrated Control of Neglected Zoonoses in Africa held in Kenya.

Dr. Willingham worked at the World Health Organization’s Special Program for Tropical Diseases Research and Training (TDR) based in Geneva, Switzerland from 2010-2013 where he facilitated identification and prioritization of global research needs for helminth and zoonotic diseases as well as environment, agriculture and infectious diseases and assisted in initiating TDR’s new research programme on environmental and climate change impacts on vector-borne diseases. In 2013 he joined the faculty of Ross University School of Veterinary Medicine (RUSVM) and served 3 years as the inaugural Director of RUSVM’s One Health Center for Zoonoses and Tropical Veterinary Medicine. In 2015, Dr. Willingham was appointed RUSVM’s Associate Dean for Research and Postgraduate Studies and continues in that role. Since 2014 he has served on the AVMA’s Committee for International Veterinary Affairs, the Board of the One Health Commission, and the Standing Committee of the Association of Institutes of Tropical Veterinary Medicine. From 2017-2019, Dr. Willingham served as President of the Central American and Caribbean Association for Parasitology and Tropical Medicine (ACACPMT), hosting the 14th Congress of the ACACPMT on St. Kitts in 2019.